This is a tale of power, politics, deceit and injustice.

This gruesome tale is true, some parts will never be brought to light but many say The Appin Murder is one of the biggest if not the biggest miscarriage of justice in the history of Scotland. The law made James of the Glen a murderer, legend made him the victim.

His bones rest in the old graveyard of Keil in Appin. 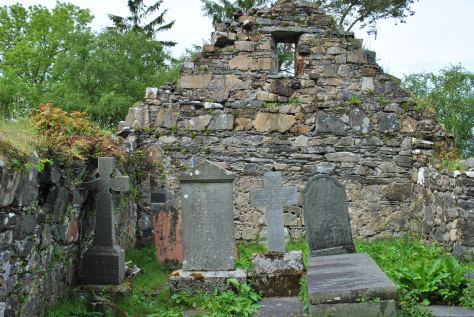 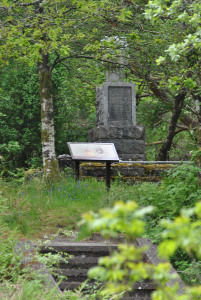 Ballachulish on the shores of Loch Leven, November 8th 1752.

On the little hillock above the pier of the ferry (today a bridge connects the two shores) a gallow has been erected. The 50-year-old James Stewart, also known as Seaumas a’ Ghlinne, James of the Glen, faces death on this very spot.

He was hanged for murder. A murder he very probably did not commit. So the alleged murderer was murdered. 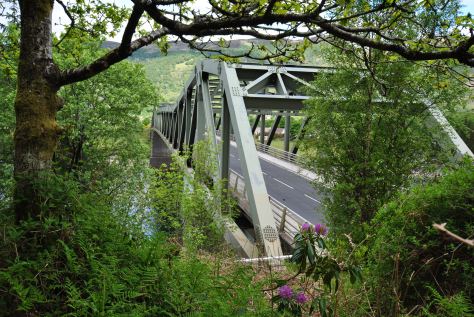 © 2014, Glenshiel
Wordpress
ALL RIGHTS RESERVED. This blog contains material protected under International and Federal Copyright Laws and Treaties. Any unauthorized reprint or use of this material is prohibited. No part of this blog may be reproduced or transmitted in any form or by any means, electronic or mechanical, including photocopying, recording, or by any information storage and retrieval system without express written permission from the author.